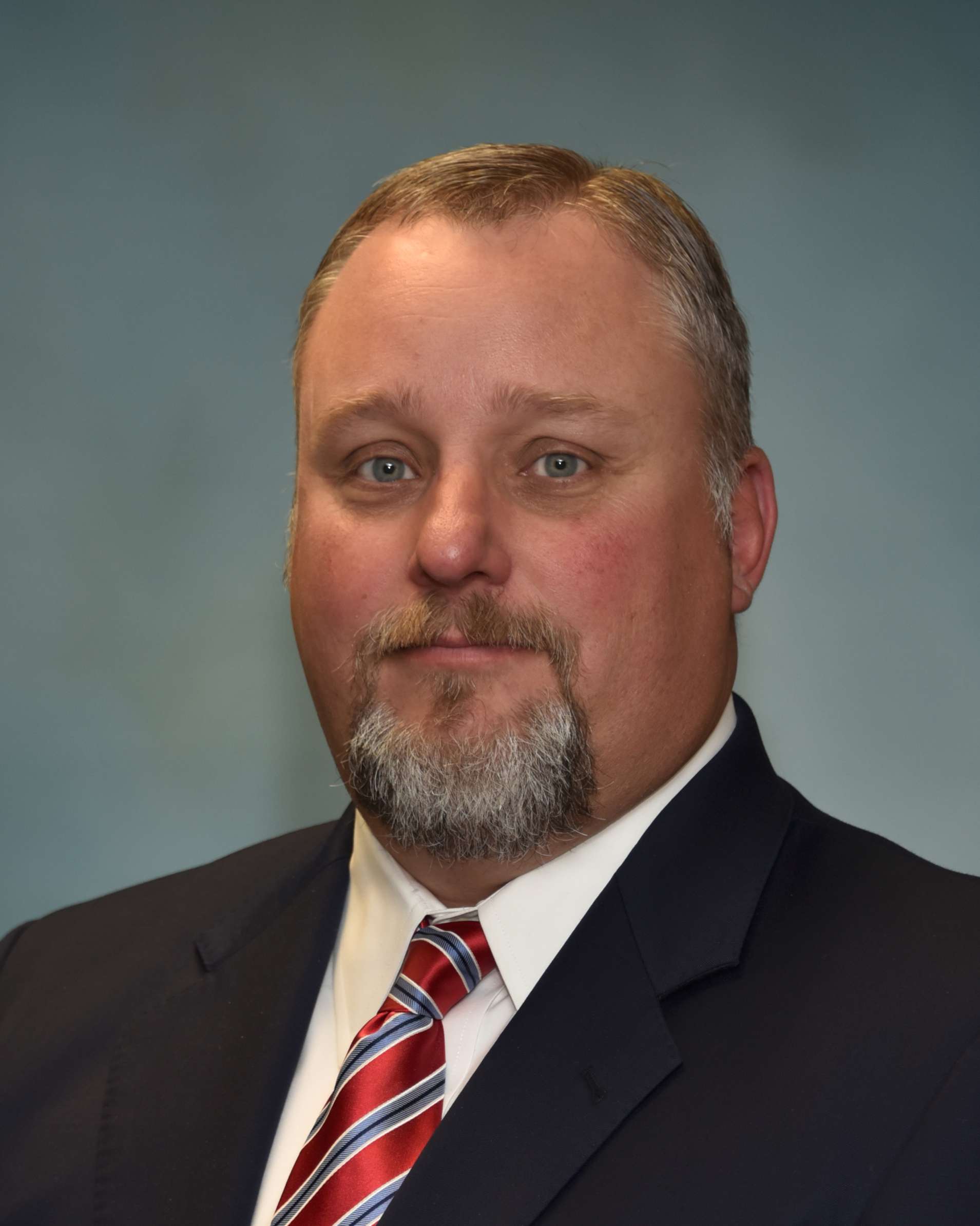 Senior Vice-President Brad Meyers was recently elected to the Board of Directors at First Federal Community Bank.  He joined the bank in 2015 after he and his wife, Neda, moved to Paris from Elgin, Oklahoma.  He has over 20 years of banking experience in Lawton, Duncan, and Elgin, Oklahoma.  He works primarily as a Commercial Loan Officer but also has responsibilities in Operations as well.

Meyers is a graduate of East Central University in Ada, Oklahoma and the Graduate School of Banking in Boulder, Colorado.  He is a board member of Cypress Basin Hospice and the City of Paris Airport Advisory Board.

Board Chairman, Richard Amis, said “Brad has been a great addition to our management team and has a great future with our bank.  He has prior service on bank boards, and I know he will contribute positively to our Board.”

If you did not mean to leave our website, simply close this tab or window.